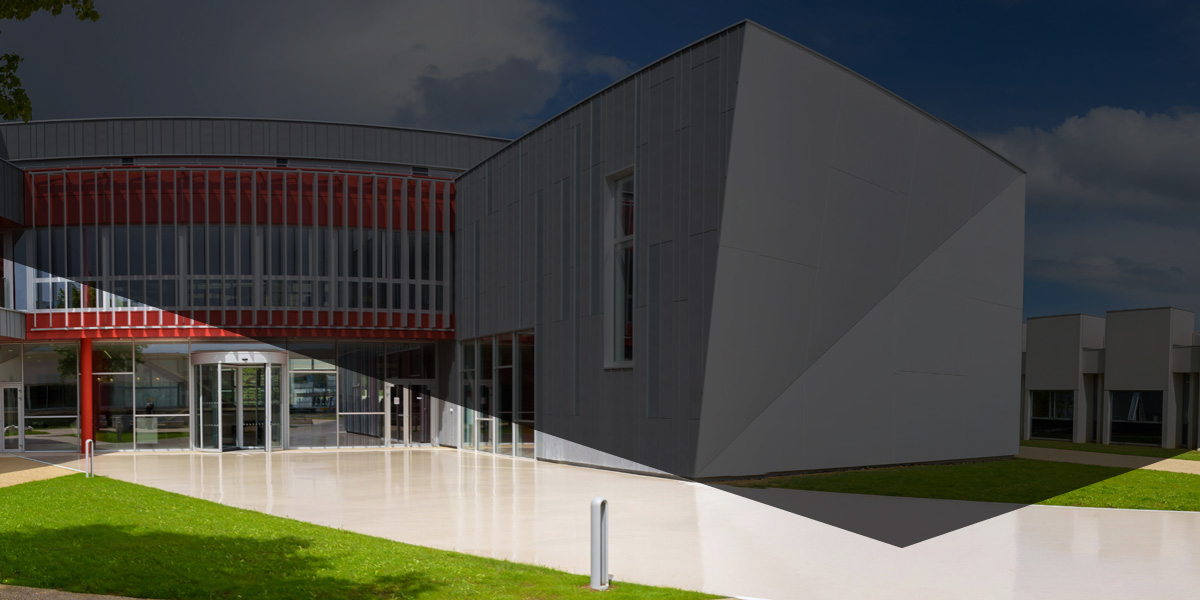 361 M€
CHIFFRE D‘AFFAIRES 2020
2000
EMPLOYEES
Enthusiastic men and women who are proud to work in the common interest
1400
VEHICLES AND MACHINERY
Specific or more common equipment, which is subject to particular attention from the point of view of ergonomics and energy consumption, in order to preserve the safety of our employees and the future of the planet
10
FACTORIES IN EUROPE

Advanced equipment to serve innovation and local roots, which are factors in economic development

about 20,000
CONSTRUCTION SITES PER YEAR
From a pedestrian crossing near a school to the equipment for a motorway, there are no unimportant construction sites where safe and reliable mobility for everyone is concerned

We secure, signal and regulate the flows, acting as a comprehensive operator in safe and reliable mobility, to provide solutions to your problems, in a local and trusted relationship.

Aximum is a subsidiary of the Colas Group, a world leader in construction and maintenance of transport infrastructure. www.colas.com

Our branches and their establishments prepare complete and appropriate solutions to private roads or motorways, fast lanes or urban highways, in rural zones as well as in the heart of metropolises. We take care to take into consideration all forms of mobility on road, rail, airport or river infrastructure.

Safe and reliable mobility in urban and rural zones

Because the safety of persons (agents, teams, local residents and customers) must be preserved under all circumstances, we have developed a set of solutions dedicated to the protection of work zones and to operation while there is a work site ongoing.

Safe and reliable mobility while improving management and maintenance

So that mobility is always safer and more reliable within the regions, we constantly seek to perfect our tools and solutions for the management and maintenance of infrastructure, thanks to permanent dialogue with your services, the know-how of our teams and our production capacity.

16 versatile establishments to solve your problems, produce and maintain your facilities 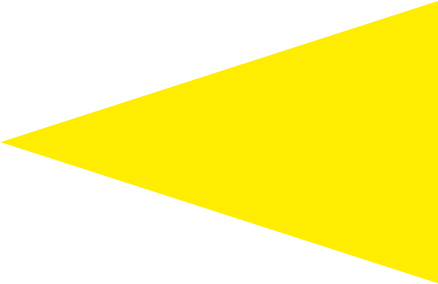 AXIMUM is the fruit of the successful integration of first-rate industrial companies in the fields of safety and traffic management. Our expertise and know-how enable us to design and manufacture products that are innovative, reliable and environmentally friendly.

Our Research and Development teams have the necessary resources within our design offices and laboratories, as well as a specialised unit on the Colas Scientific Campus. The vocation of our industrial subsidiaries is to promote the emergence of high-performance and innovative products and they devote 3% of their turnover to R&D.

Aximum Safety Products is specialised in the design and manufacture of road safety equipment.

Our design office, which has advanced digital simulation and computation software, contributes to developing products for securing all types of roads. In particular, we work with the use of recycled materials.

Aximum Marking Products and Véluvine are specialised in the design and manufacture of products and techniques in the field of horizontal signage.

Our research laboratories and material design office contribute to developing products that are the most environmentally friendly, particularly water-based paints.

Aximum Electronic Products is specialised in the design and manufacture of products intended for security and the management of traffic.

Our design offices are specialised in mechanics, electronics and industrial IT, and methods. They contribute to our ability to innovate for products that save energy and raw materials. We have therefore generalised the use of LEDs and eliminated motors in our autonomous products.

SES is specialised in the design and manufacture of road signage and traffic management products.

Our design offices are specialised in mechanics, electronics and electrical engineering, optics and IT. They contribute to developing products that are reliable, competitive and environmentally friendly. We have therefore generalised the use of LEDs and optimised the way in which solar energy is used. The issues of safe and reliable mobility are shared by everyone in all parts of the world.

AXIMUM is organised to be able to offer you solutions that solve your problems, wherever they are in the world.

We are able to study correspondence with national standards, to validate the expected level of performance. 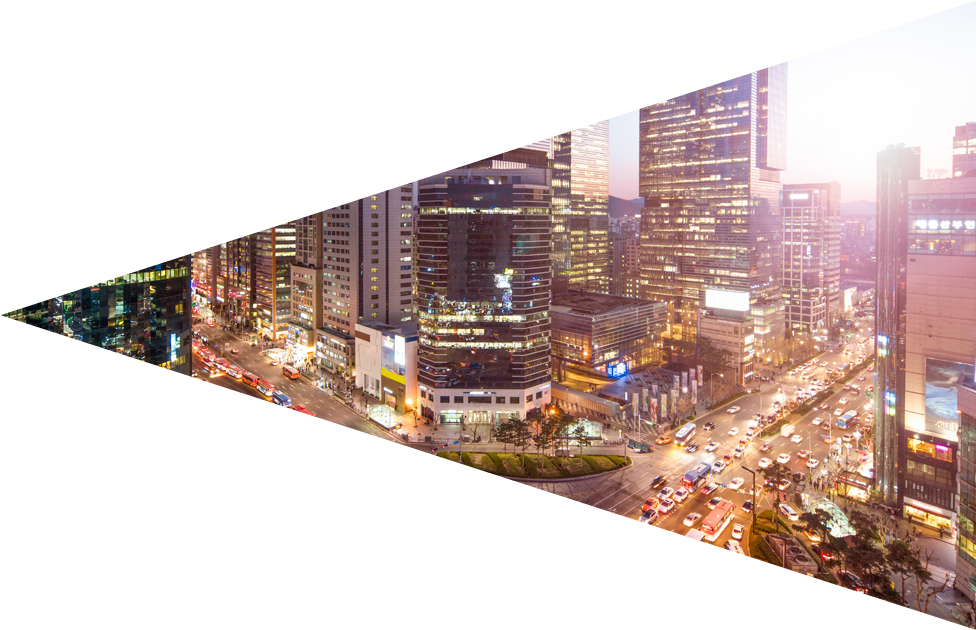 AXIMUM, more than half a century of experience bringing together the know-how of 20 companies.